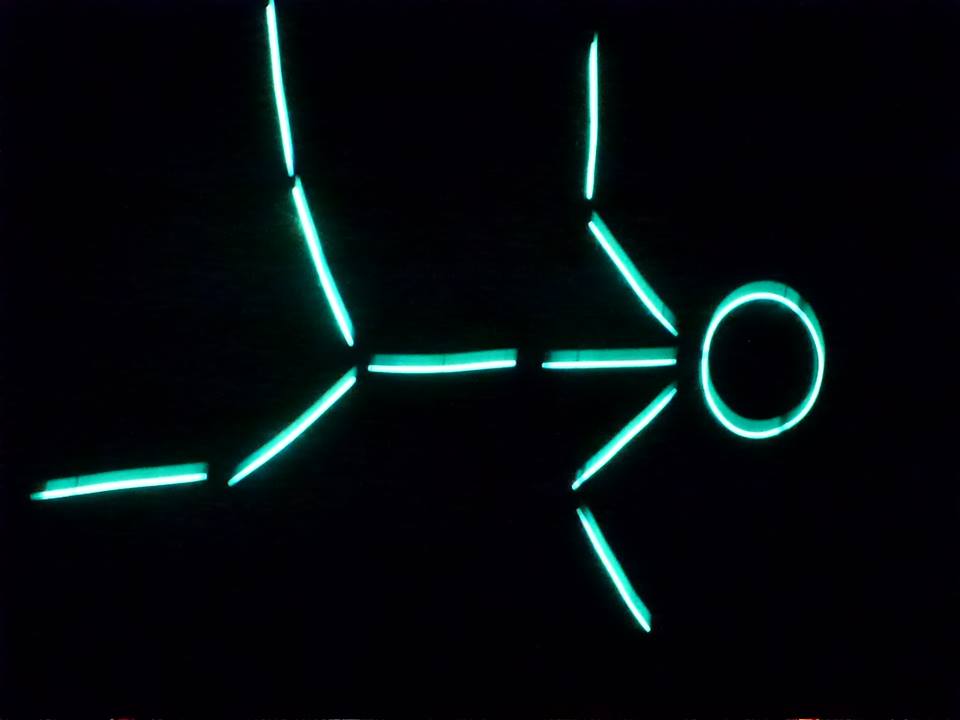 Opportunities will present themselves time and time again through your time at college and university. If you really are serious about a career in the arts then I implore you to take this advice: say yes to everything, give your all to everything. It may not seem worth it at the time but trust me, you will thank yourself months of years later. If you are still having reservations about throwing yourself into something you’re not sure about then don’t worry, I have an example for you.

In my first year of university my class was watched by third years looking for performers for their dissertations. So I gave my all in front of them to impress, I wasn’t being a kiss arse though, I was channelling my vanity. Anyway one of these third years asked if I would like to perform in her project, to which I agreed because I thought it would be a great experience. Little did I know how far that would take me.

A couple of weeks into rehearsals she told me (and Tom) about a piece she was directing for a Shakespeare festival and asked if I would audition. I wasn’t sure at first, I had plans the night of the audition and didn’t know if it would be wise to take something else on. In the end I was persuaded and in turn persuaded Tom and Jordan to come with me.

We ended up performing a triple award-winning adaptation of ‘The Merchant of Venice’ and making some fantastic contacts at the Theatre Royal Winchester, which had been the venue, through which we received roles as workshop directors and assistants and invaluable advice and experience in setting up a theatre company.

Two years after that performance we entered that festival again, this time with our own show. We had such an excellent experience the first time and were asked to put in an application so that’s exactly what we did. Thus ‘Timon of Athens’ was given it’s debut and we realised then, in that moment, that we had stumbled upon something incredible.

Now, over 3 and a half years after that one lecture when I said yes, a show that wouldn’t have existed is being taken to Edinburgh Fringe and also performed in association with the Royal Shakespeare Company. It’s the dream we all had slowly but surely coming true. It wouldn’t have happened if we hadn’t said yes.

Trust me. Say yes. It won’t happen this way every time but if it does, the pay off can be wonderful.