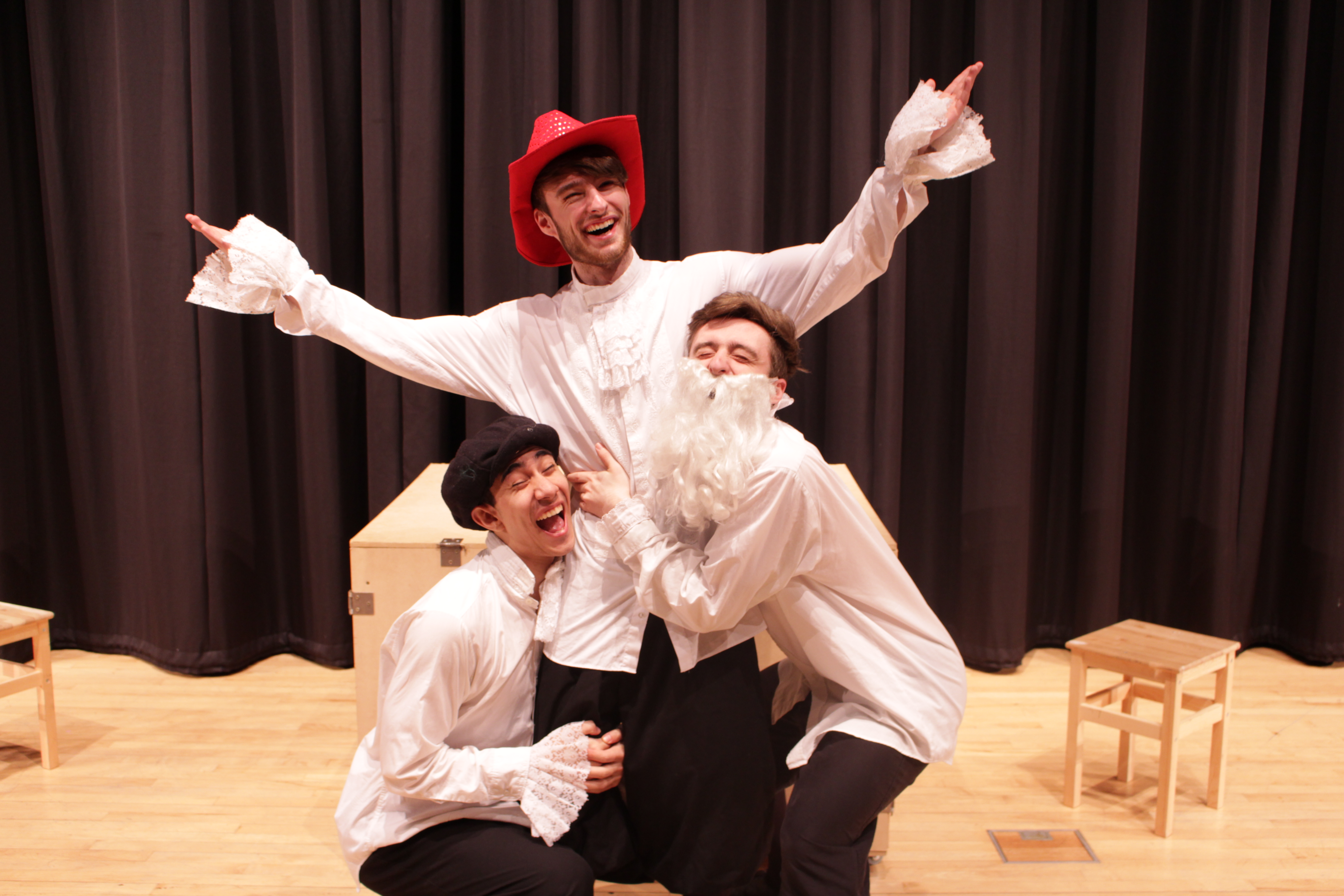 Yes I admit this is one of our more obscure post titles but by no means do I think it is true (I do however hope it to be). Not all of y0u will love this, that’s just a fact, does that mean you are wrong? No. Does that mean my feelings are hurt? *sniff* no. Ahh yes subjectivity in art, something we are all aware of (or most of us I mean that’s just my opinion) and something that is an integral part of making work.

I remember times when myself, Alex and Jordan would be staying up late writing script, devising work or brainstorming ideas and getting nowhere. Not because there was a lack of inspiration necessarily, or indeed a lack of productivity rather a lack of belief in the work we were creating. There have been a number 0f occasions in which we would leave the rehearsal room with hardly anything to show. The fact of the matter is we just didn’t think that what we were coming up with was very good, or jokes were too subtle, exclusive to just ourselves.

The feedback we gave ourselves always centred around whether or not we thought the audience would ‘like something, ‘laugh’ at something or ‘think that was cool’. The simple thing you realise is no one is ever going to agree, you’re never going to have 100% approval (maybe that’s why 100% as a grade is unreachable but that can be a post for another time).

The point at which we accept this (I say that instead of ‘accepted’ because we always find ourselves in this position) and push past that is the moment I stop worrying. That’s because I know then that the work just happens, it’s no longer about what our audiences want to see (sorry everyone) instead it becomes the work that we want it to be.

Not all of you will love this (you may have seen that one coming) and that’s OK. Subjectivity is great, it’s what art thrives off of. It’s what gives us infinite variety and endless possibilities, it’s what opens up debate, it’s what makes us human. Someone out there hates the work that we do, despises it, loathes it and that’s alright. The sooner you stop catering for everyone, the sooner you are free.

Keep it clean, keep it comic