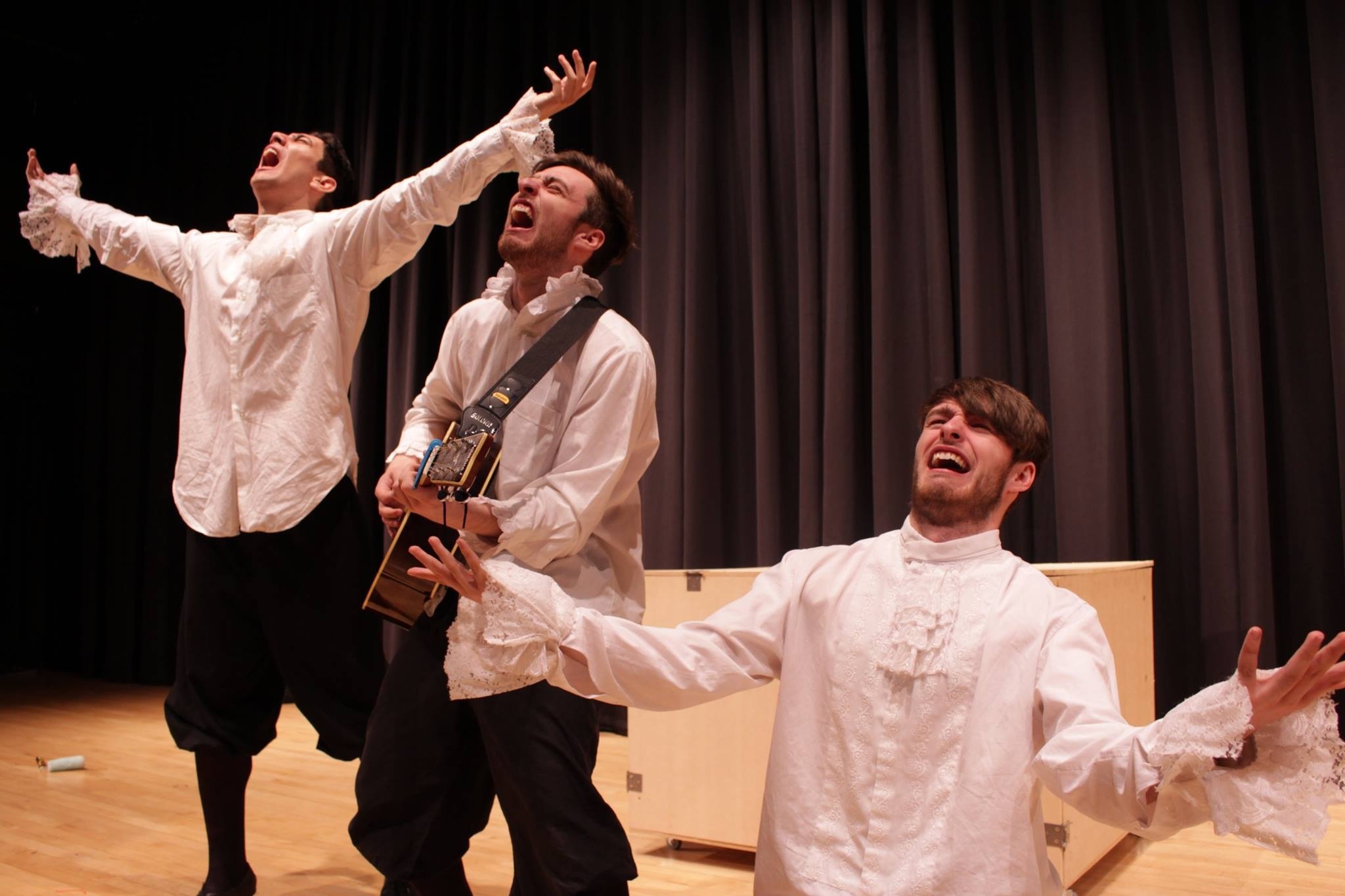 Okay, it has been a very busy couple of weeks at Retina HQ so first off, apologies for the late upload, this will never happen again! (This however is not a binding contract or oath). We have been very bogged down in applications and admin for our recently announced adventure to the Edinburgh Fringe Festival and during this process we have all realised something quite scary.

This will come as no surprise to those who have taken a production to the Fringe or understand the direction the industry is taking but taking a show to Edinburgh, a hotbed of new companies trying new work, is really bloody expensive.

Our relatively short run of 6 shows is costing nigh on £1000 and we have been told that if taking a show is to be worth our while the run must be at least 2 weeks. This doesn’t take into account accommodation, already expensive because it is in the city and then more so because businesses know it’s the Fringe. We just don’t have that kind of money to last 2 weeks so 6 shows it is. We’re just happy to be a part of the festival.

Then we need to advertise our show to the people, if we want to sell tickets and make money we have to market it… Right? So we booked ourselves a humble eighth of a page in the official programme. You may say an eighth of a page will not be big enough, but at near enough £1000 I would say it is foolish to expect a new company to be able to afford bigger.

Then we had to pay to actually register as part of the Fringe Festival and I am not going into exact figures because I am not actually trying to victimise/berate the Fringe organisers or the festival but let’s just say the company wallet is emptier than Jeremy Hunt’s head. (We can get political too you know).

The point I am trying to make about all this expenditure is it is very scary. As a new company we were in no way expecting to make money but to be so out of pocket is quite frightening. The initial excitement of being part of such a wonderful event has been tarred by the complete focus on budgeting.

Continuing in this way will start to take the fun out of creating work because we are constantly trying to balance the books. Thousands of companies have managed it and so will we, but it can be extremely daunting when you start taking a look at the figures. I’m sure we can keep our passion and enthusiasm up because the feeling of creating and performing knows no equal, and we are not naive to think that this feeling is unique to theatre companies. It has been a bit of a reality check and a good one really as we will be wiser for it. We have said before  the money is secondary and the art takes precedence. Always.

Keep it clean. Keep it comic.